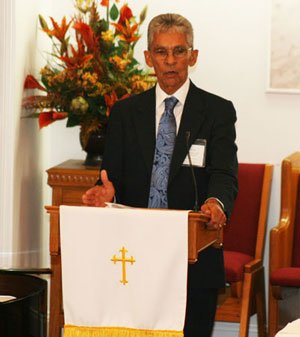 Wakulla- Cherokee Chapel Holiness Methodist Church is hosting the 110th session of the Lumber River Conference of the Holiness Methodist Church meeting November, 12-14 2010. The annual meeting is convened as a both a worship service and as a time for reporting on church life, as well as, budget and pastoral appointments. The event was kicked off by Conference Superintendent- the Reverend Elton Hunt who introduced this year’s theme of “Committed to Service.” He emphasized to both clergy and laity present that as the leaders of the conference that there must be a renewed commitment to the Word of God (the Holy Bible) and an intentional commitment to serve others. The morning Worship was concluded with celebration of the Lord’s Supper administered by the Reverends Perry Roberts (New Prospect) and Robin Hammonds (Macedonia). 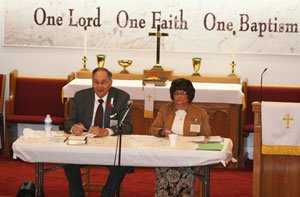 Board of Trustees- the Reverend Crites Oxendine 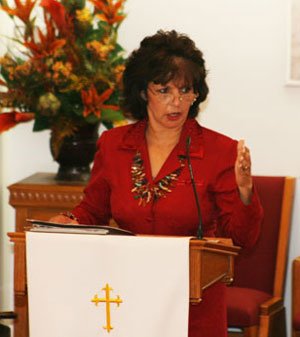 The Conference also recognized and received a report from Sister Darlene Jacobs who currently serves as the Executive Director of the Robeson County Church and Community Center. At the close of the morning session a most excellent lunch was provided by the Church. The cooks and servers are to be highly commended for excellent service and a welcoming atmosphere. 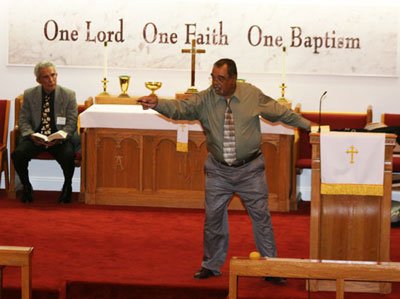 Wakulla- The Lumber River Conference of the Holiness Methodist Church concluded the first day of its 2010 Annual Conference with a worship service led by the Reverend Jimmy Locklear and a sermon delivered by the Reverend Marvin Locklear. During his sermon he challenged those present with the question, What are you committed to? He was quick to remind the audience that “we all can get better”, emphasizing that when the Christian becomes still they begin to diminish spiritually. 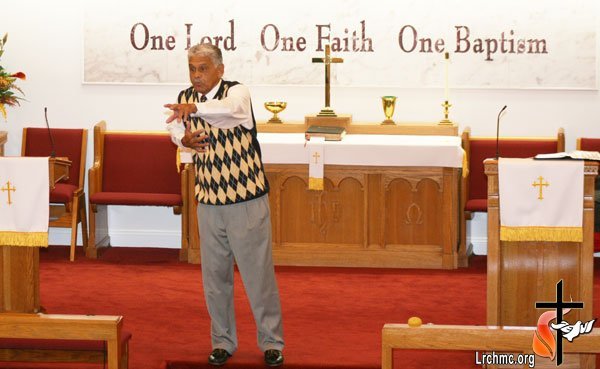 Wakulla- The second day proceedings of the 2010 Annual Conference of the Holiness Methodist Church continued with morning worship service led by Mr. Jennings Bullard (Cherokee Chapel) the sermon was delivered by the Reverend Willie Jacobs Jr. pastor of New Bethel Holiness Methodist Church. Continuing with the theme of “Committed to Service” the Reverend Jacobs shared with the audience that there were five things that needed to happen in order for there to be success in the service of the Lord believers must be “committed to, with, in, for and by God”. 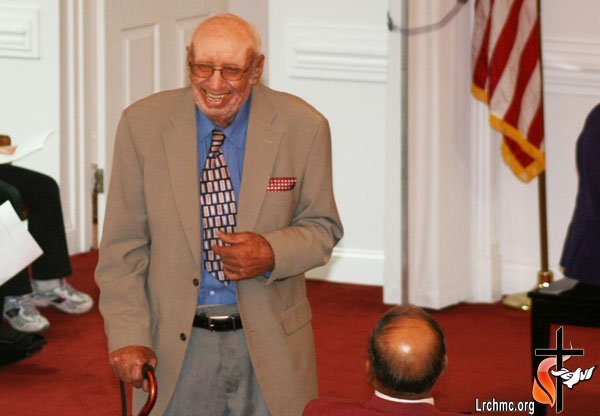 Wakulla- Day two procedures of the 2010 Annual Conference concluded with a wonderful time of worship and a great moving of the Holy Spirit. The Service was led once again by Mr. Jennings Bullard who recognized Mr. Jason B. Lowry who gave an outstanding testimony to the power of God from his years of military service during World War II on three fronts in Northern Africa, France and Germany. During the fighting he survived a battle in which 30,000 soldiers were killed sharing that the march to victory took him over a river filled with the blood of men, but one day soon he would get to cross the “Jordan River” by the blood of Jesus. 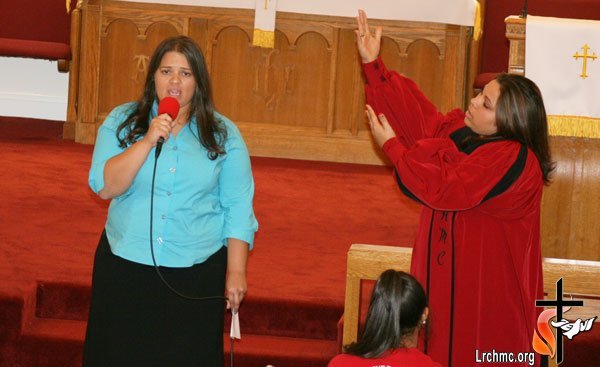 He shared some great pearls of wisdom for the young and old alike. He stressed that there were four steps necessary for us to be happy. First and most important was Salvation followed by getting a good education third was the responsibility to have a good vocation and finally from time to time we need to take a good vacation. After which the Cherokee Chapel Drama Team sang and performed it was during this time that there was a magnificent moving of the Spirit. The service was concluded with beautiful singing by Sister Mary Elizabeth Locklear. 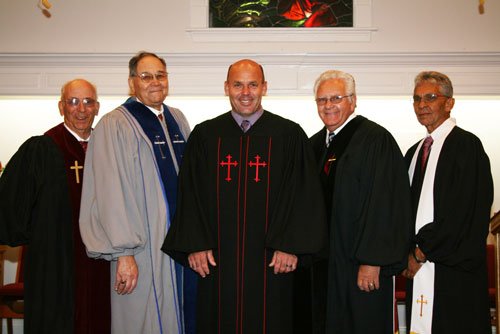 Wakulla- It was announced today by the Ministerial Qualification Board that the Reverend Robin Hammonds of Macedonia church would receive his Elders Orders while the Reverend William Tom Morgan of Riverside Memorial would be ordained a Deacon in the Lumber River Conference. The Service of Ordination would take place Sunday November 14, 2010 at Cherokee Chapel as part of the final day of the 110th Annual Conference of the Lumber River Conference of the Holiness Methodist Church. 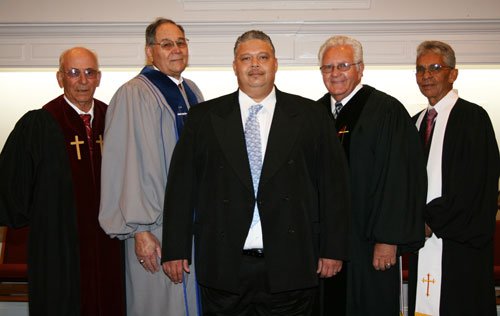