What Do You Think of God? 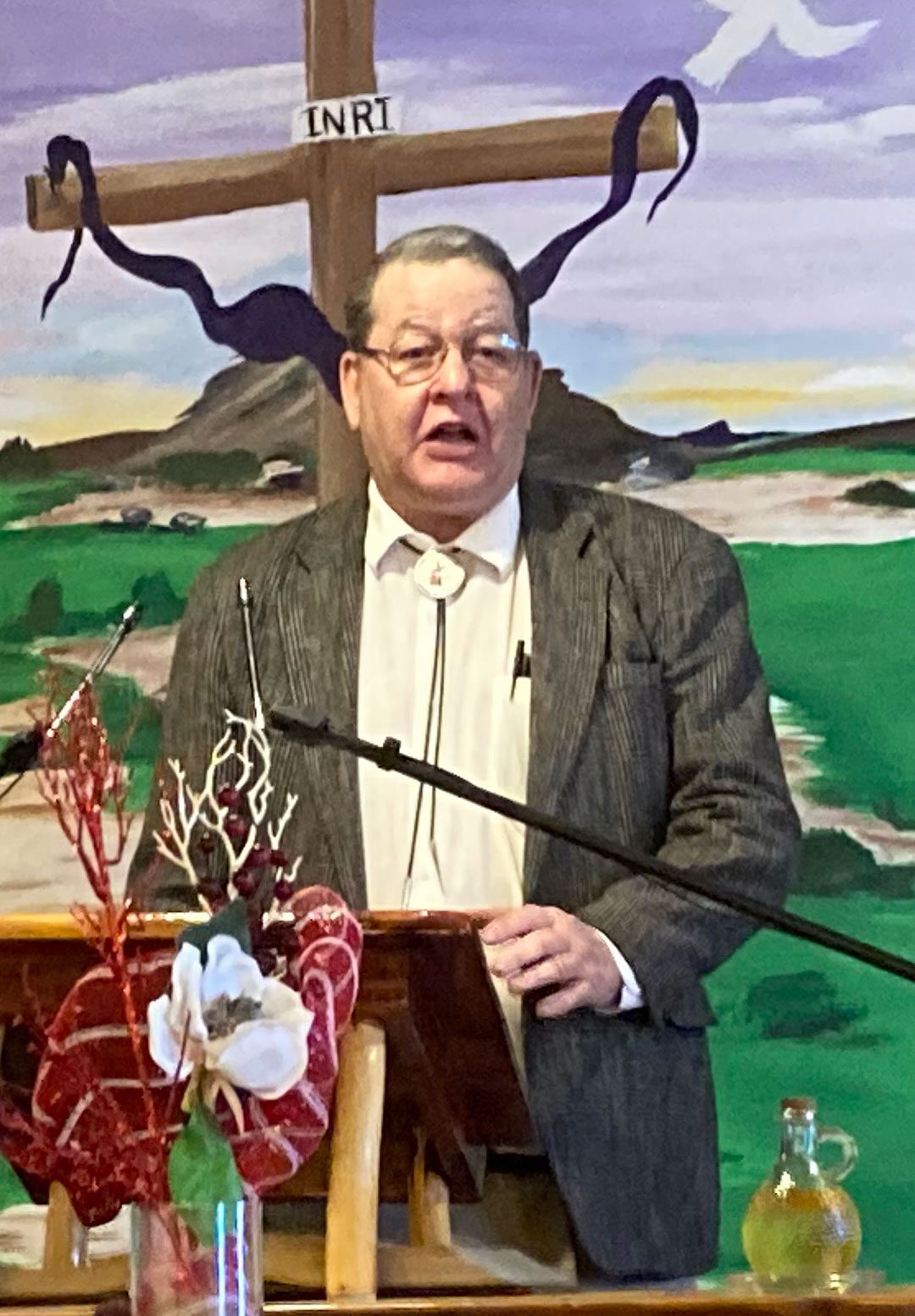 This question was posed to the congregation by Pastor Dwayne Lowry this past Sunday. The context was taken from one of Pauls’ letters to the churches of Galatia where he wrote,

“But let every man prove his own work, and then shall he have rejoicing in himself alone, and not in another. For every man shall bear his own burden. Let him that is taught in the word communicate unto him that teacheth in all good things. Be not deceived; God is not mocked: for whatsoever a man soweth, that shall he also reap.”

Many things were expounded upon but the most poignant was America’s stance on abortion. According to 2017 Abortions Statistics over 2300 babies are killed a day in the USA alone. The pastor pointed out if America thinks it is a nation “Under God” as the pledge of allegiance states and believes, “In God we trust” as marked on its federal currency yet commits gross transgressions against God’s Word then it should not think it will receive God’s blessings. He went on to say, “For God will not be mocked, America has sown sin, America shall reap the plenty of sin.” The pastor got more personal with his message when he inquired, “how does your life align with God’s Word?” Lastly, the question was asked again of the congregation, “What do you think of God? Do we mock Him or love and serve Him?”