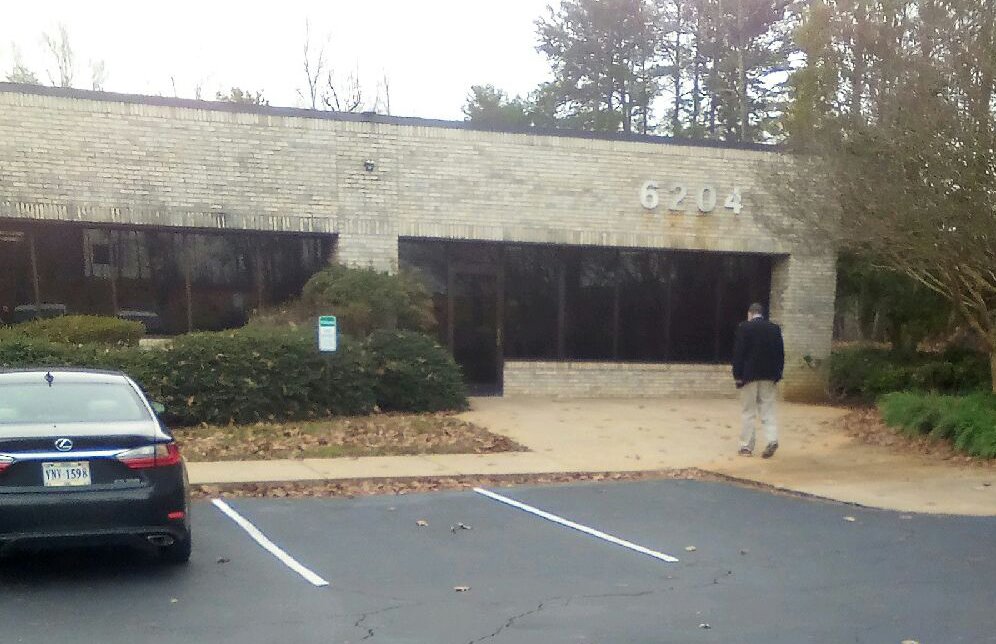 In order for this to be accomplished several objectives must be accomplished one after the other:
1. Gather all the Annual Conference Journals, all Books of Discipline
2. Have all documents Digitized
3. Preserve and conserve damaged documents
4. Place all documents inbound periodicals format
5. Storage of original materials in fire and waterproof cabinets

Annual Conference sessions have been held continuously since its inception in 1900. With the help of members from across the Conferences nine churches Journal information was recovered from all but four years 1906,1915, 1917 and 1918. There are a few reasons that these years were not found. First, reason is that the records were lost due to the destruction of the early church buildings where most of the annual conference records were kept. This is very probable since Union Chapel (UCHMC) and New Jerusalem (NJHMC) churches both were destroyed by fire. Later Cherokee Chapel (CCHMC) and Hopewell (HHMC) churches would both be lost to fire, thus many of the journals and records for the Conference would be lost forever. Another explanation especially for the loss of the 1917 and 1918 journals was the Presidential War Act at the end of World War I restrictions was placed on non-essential printing these restrictions even changed forever the size of paper used for making newspapers and magazines.
Throughout the history of the LRCHMC there have been five Book of Disciplines (BOD) adopted and printed in 1900, 1938,1962, 1998 and 2010. The efforts of many have yielded a few very remarkable finds one of which is the original 1900 BOD owned by the Reverend Calvin C. Lowrey a founding member and longtime pastor within the Conference. Also found was the 1938 BOD belonging to the Reverend Lawrence Maynor whose descendants still attend Union Chapel (HMC). With the first objective having been reached it was time for the next phase of the project to be put into action. For this, the Committee selected Digital Conversions Solutions, of the HF Group located in Browns Summit, NC, which would handle objectives 2-4. With some of the journals and BOD being- well over a century old it is understandable that some of them might have been damaged and worn thus the next step will be to preserve as much as possible the original texts. Then the digitization of all Documents and Journals can be completed with all original materials being returned to the Committee at the end of the project. With all materials being saved to two individual hard-drives which will enable all of the documents to be uploaded to the website for public access. Step For will be placing all material in a hardbound periodical format with a complete set being presented to each Conference member church. The final step is to find a sustainable storage system for all of the existing historical documents to be stored at the LRCHMC conference headquarters. 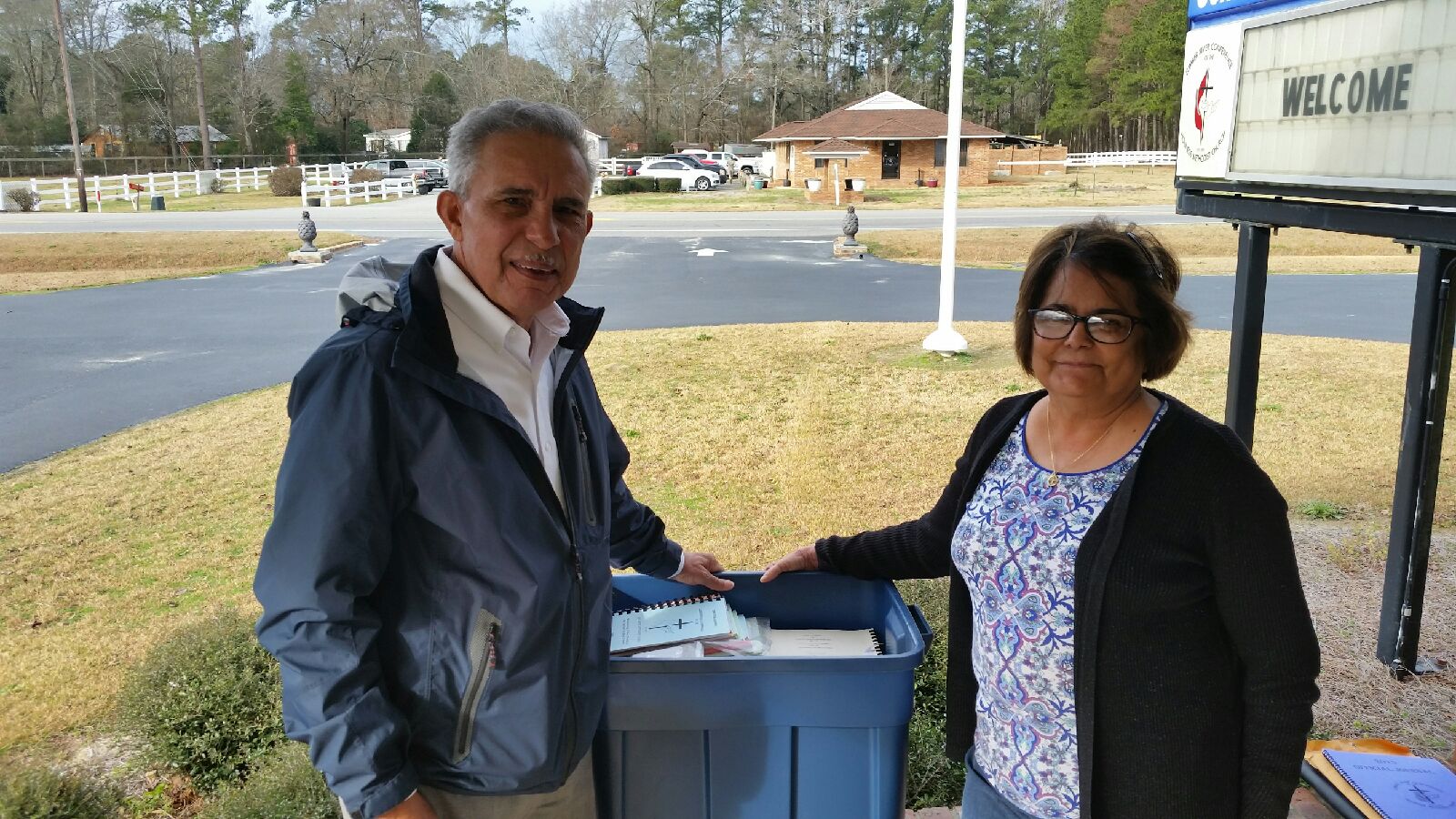 In these “HISTORICAL” photos the Reverend Bishop Jimmy F. Locklear and Conference Secretary/Treasurer Dianne Belcher look over materials being taken for Digitization to the HF GROUP while employees of the HF Group take possession of the Conference materials being what may take up to a year or more to complete, 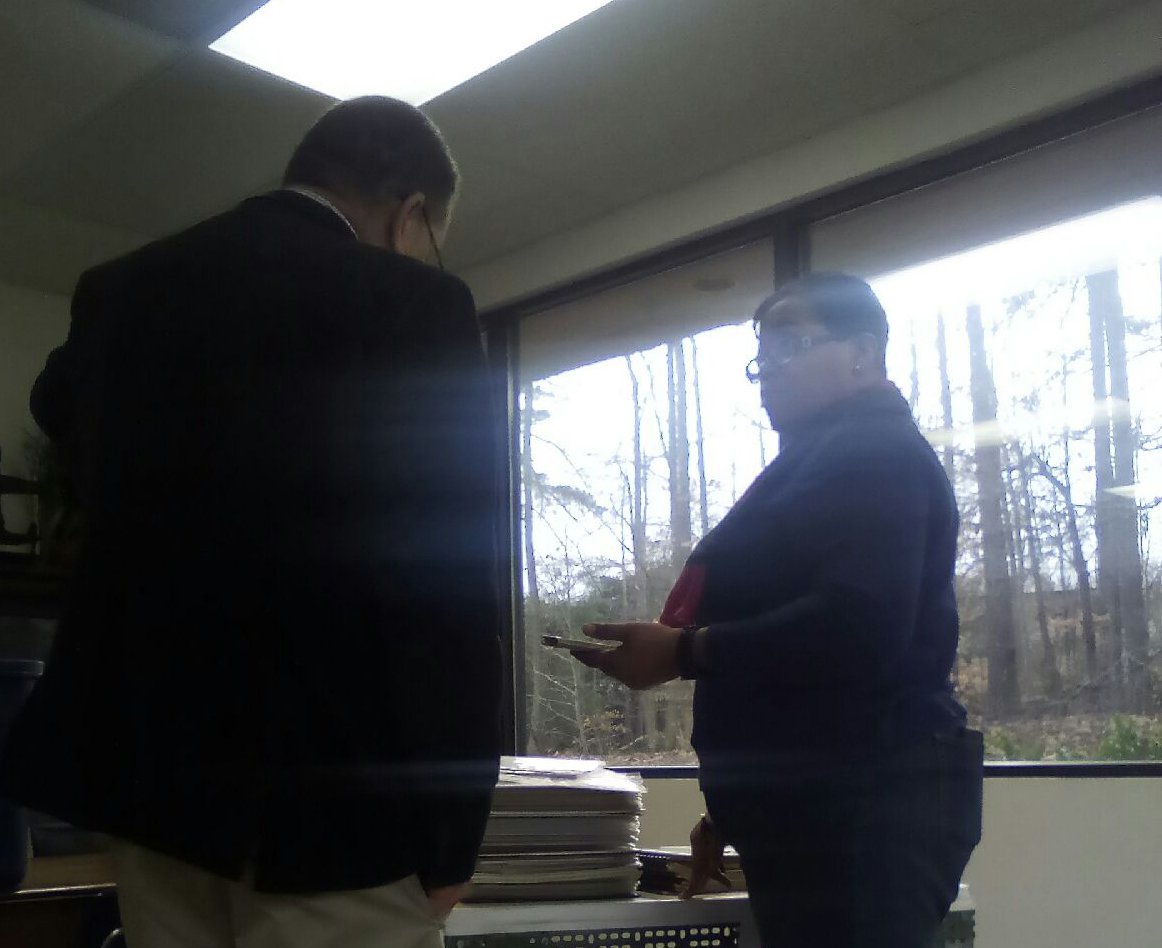